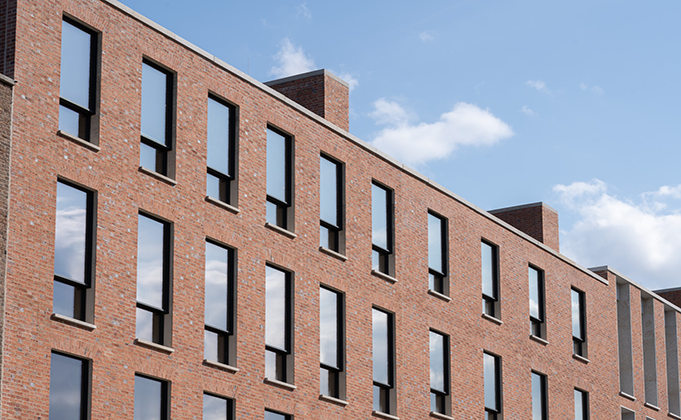 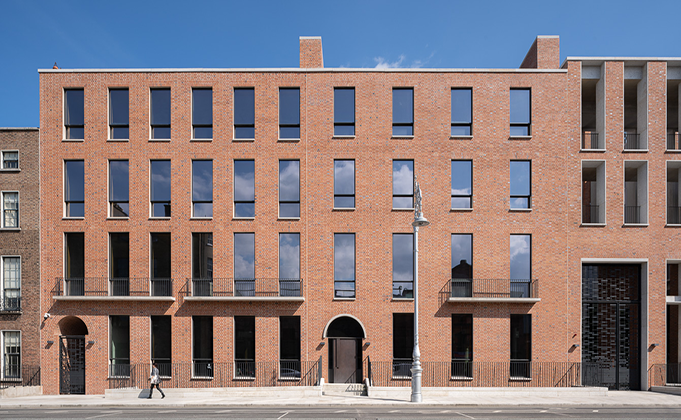 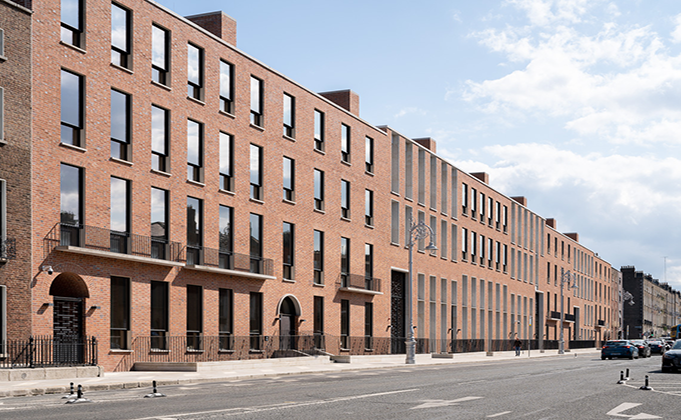 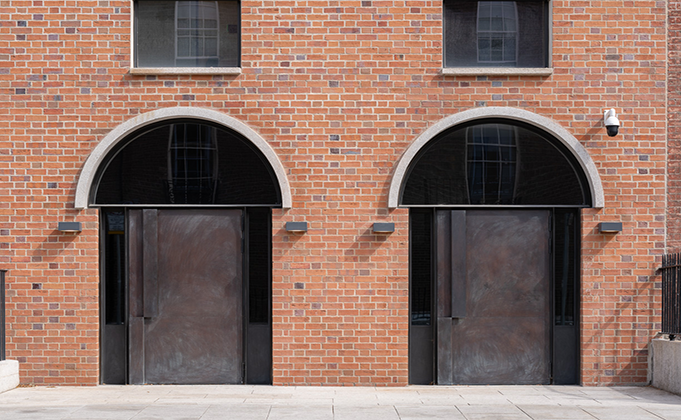 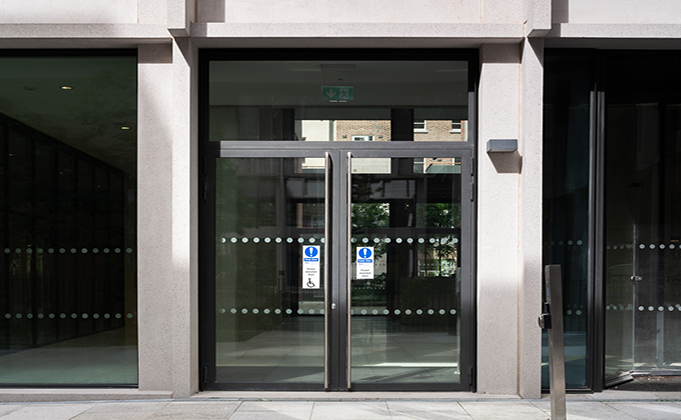 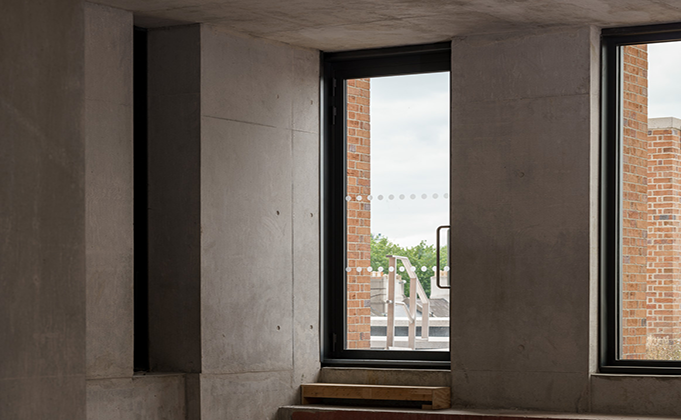 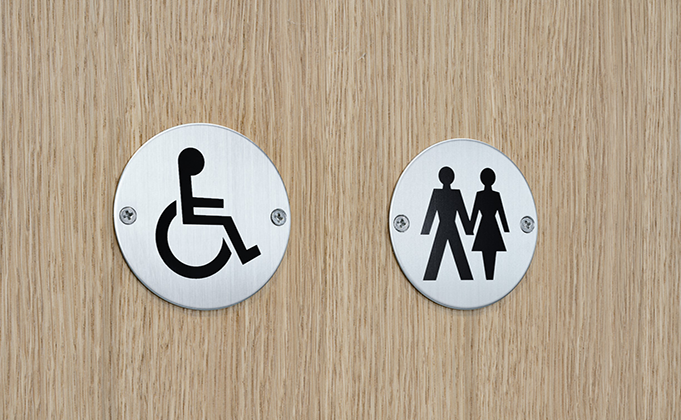 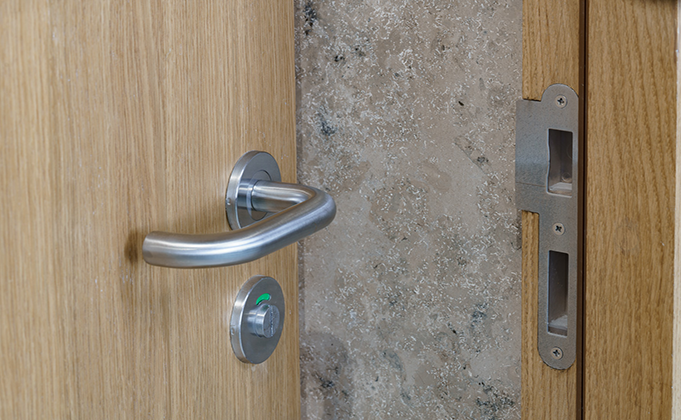 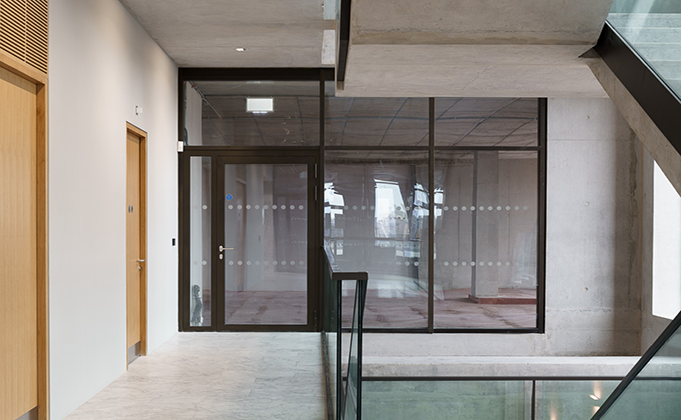 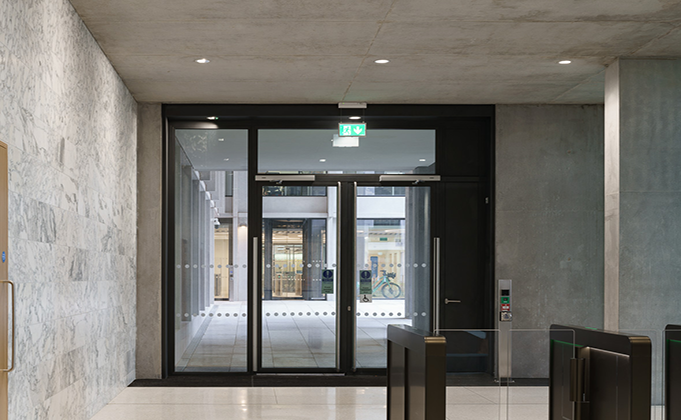 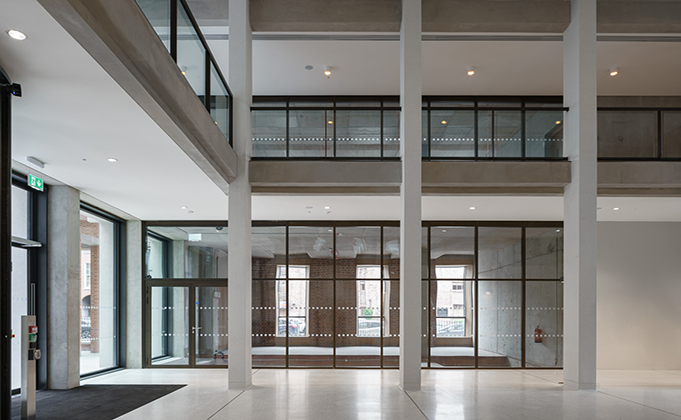 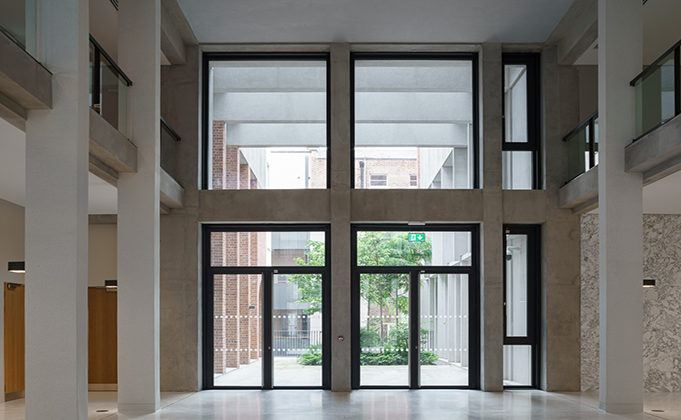 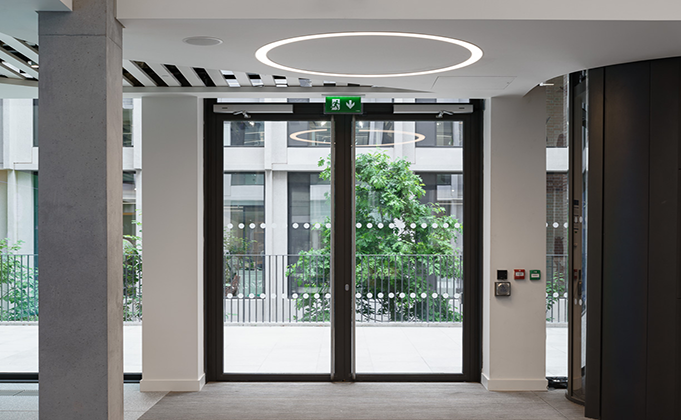 It’s hard to believe that over a decade after this project was awarded first prize in an international competition, it finally reached completion in 2022. The winning design by Grafton Architects and 0’Mahony Pike Architects’ achieved a BREEAM Excellent rating and a BER of A3.

We were shortlisted for the “Subcontractor of the year Award” in 2020 just before Covid hit while works were still underway for our involvement in the prestigious project which involved the restoration and redevelopment of existing buildings, the retention and refurbishment of a number of protected Georgian structures and the construction of a new seven-storey office block. Although the winning concept was chosen through an international competition in 2011, it wasn’t until 2016 that design work for “Project Fitzwilliam” as it was titled by ESB officially began with site works commencing in 2017. The project was carefully and respectfully designed in sympathy with the surrounding Georgian streetscape following much controversy and outcry from the conservationist world after architect Sam Stephenson tried to modernise it in the 1960s.

Grafton & OMP’s redesign involved a site-responsive set of buildings along Fitzwilliam Street Lower, engaging the Georgian buildings’ typical characteristics, with the intention to ‘reinstate the unconscious rhythm of the Georgian street’ that had been lost in the 1960s.

Considering the rigorous planning and detailed design processes which were undertaken over the last decade, it is no surprise to see this amazing project winning the 2022 “Building of the Year” award at the recent Irish Building & Design Awards.

The specification for the Fitzwilliam Street façade was extremely detailed and the initial design, development and approval process between the architects’ design team and KCC took approximately two years and included numerous collaborative workshops between all key stakeholders. In collaboration with the design team from Grafton Architects, KCC designed and developed a proposal for a completely bespoke, thermally-broken MHB steel window system with our partners in Holland. Given the importance and high specification of the bespoke façade system, there was a requirement to design and fabricate full-size prototype units which were then tested rigorously by approved testing bodies in Holland for thermal modelling, acoustic testing, wind/pressure and water testing.

In addition to the MHB steel windows used on the main facade of the building, we designed, fabricated and installed internal doors and fire-rated screens  by Schuco for the new seven-storey office block element of the scheme. These not only had to have a minimalist aesthetic but also to provide up to 90 minutes’ fire rating to the lift and entrance lobbies on each floor.

We also designed and developed bespoke oversized steel glazed external doors for entrance lobbies and courtyard areas. These doors were thermally broken to allow heights of over three metres and provide access control and automation to ensure ease of access for users of all abilities while also serving, in some areas, as fire escape doors. We also designed and installed three bespoke arched escape doors  to complement the MHB windows on the Fitzwilliam Street façade. These arched overclad doors are a beautiful addition to the main façade of the building. Internally, we provided a full concealed frame riser door package and all operating ironmongery throughout in line with the projects design intent.

MHB’s steel expertise also came into play for the internal fire-rated and non-fire-rated doors and screens of five luxury apartments which were restored to their former Georgian splendour by renowned conservation architects Shaffrey Architects.

Shaffrey elected to use MHB due to their products’ super-slim profiles and ability to match the finesse of the original Georgian screens while also providing fire-rating where required to meet current Building Regulations.

More detail on the intricate design process can be found here Lisburn Primary Care & Community Centre is a state-of-the-art healthcare facility that houses 6 GP practices, diagnostic imaging, physiotherapy and a pharmacy. The four-storey building is part of the Lagan Valley hospital complex and provides vital healthcare services to the community including adult and children’s mental health services as well as allied health services and administration for outreach services. At 250,000 square feet, City Quays 3 is one of the largest Grade A office developments to be built in Northern Ireland, housing 1,800 workers. The project was designed and built to meet the BREEAM Excellent sustainability standard, placing it in the top 10 percent of sustainable new buildings in the UK.